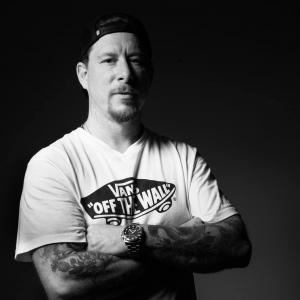 Daniel graduated from NSCAD in 2005 with a major in painting and drawing. He also holds a graduate degree in visual effects for film and television from Seneca at York University. His paintings create a vocabulary around wild life and nature, juxtaposed against urban congestion, loss of habitat and co-existence with humans. Daniel is best know for his body of work he calls “Modern Surfaces.” He lays his canvasses on road- surfaces in areas of urban traffic or construction, and lets vehicles leave their tire impressions. Then, in the midst of those urban imprints, he paints wildlife that often seem poised in watchfulness, almost demanding that the viewer engage with them. Daniel is collected both nationally and internationally and has been featured in a variety of cultural art and news publications.

Ghosts of the park

Tiptoes in the snow 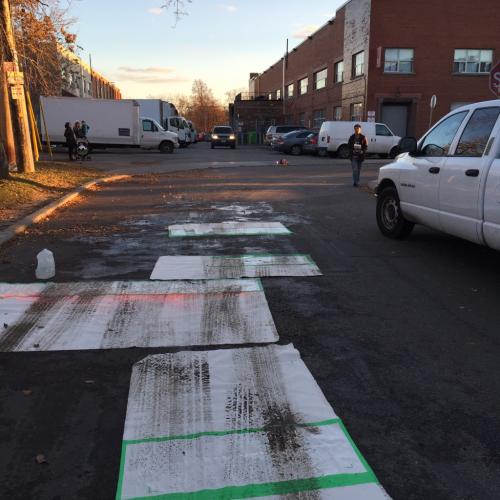 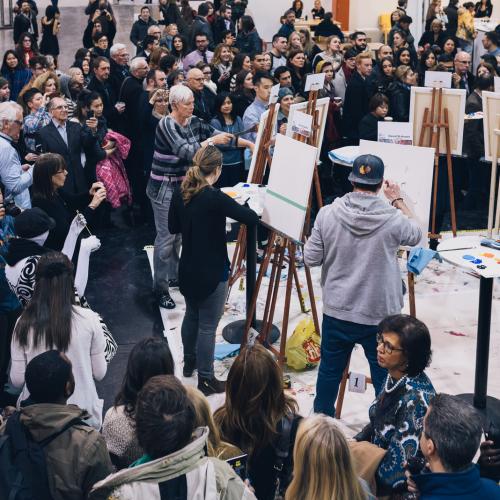 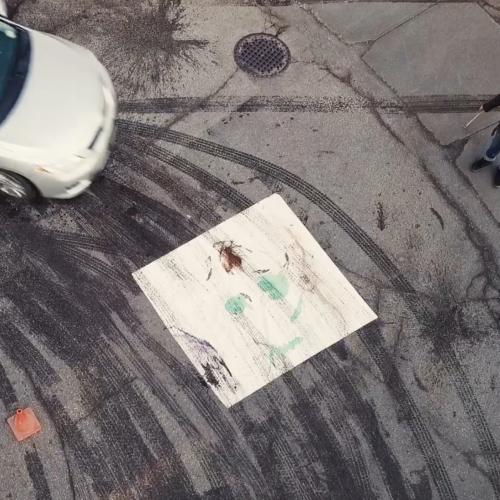 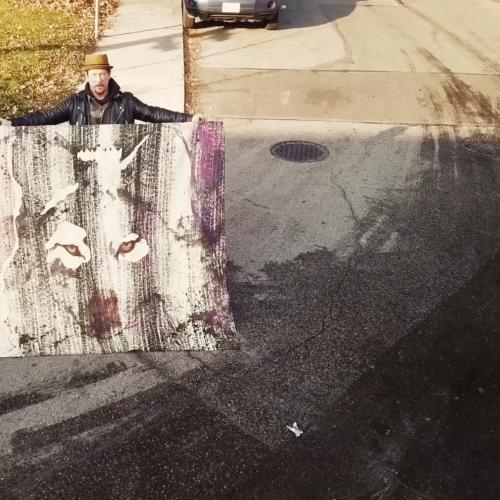 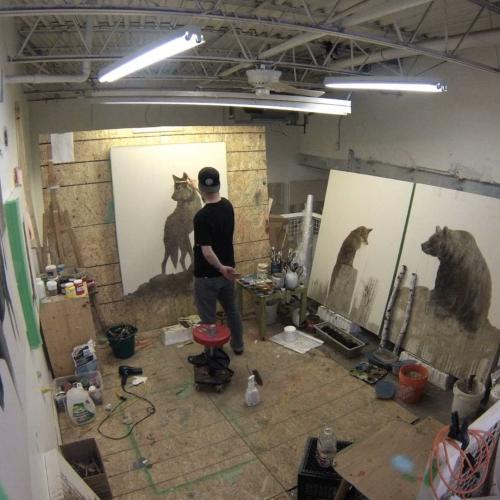 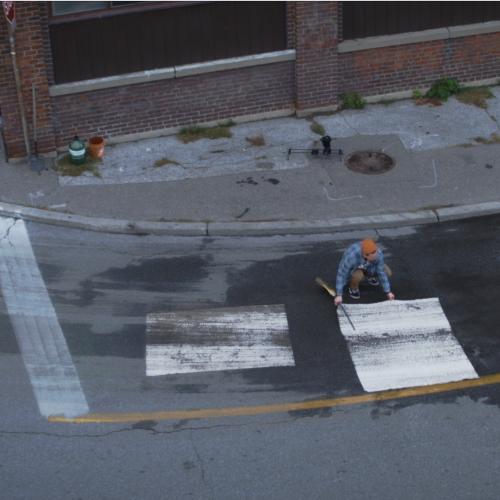 What do you listen to when you work?

Only thing you need when you leave the house

How long have you been creating art?

Try-before-you-buy with a 3 month rental. 100% of your rental payments go towards the purchase (interest free). Message the artist directly, and start the conversation.

We make it easy for you to try art with smart payment plans and try-before-you-buy models.

See How It Works

Artwork protection is included on all art rentals up to $10K. Our Customer Care team is always here to help.

1% from every transaction goes towards a Canadian arts nonprofit.